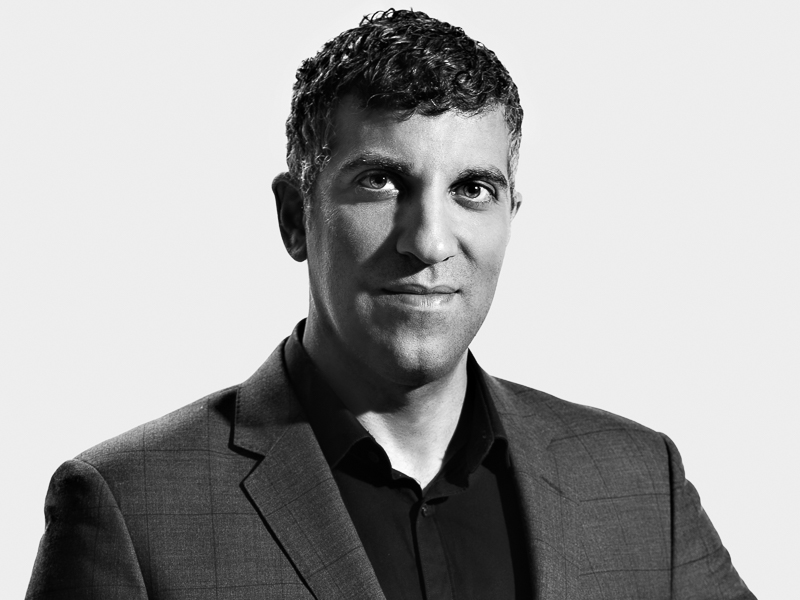 Fred’s been an IP, technology, and transactional lawyer and entrepreneur, focusing on the needs of founders, for over 15 years. He holds honor degrees in civil and common law from the University of Ottawa, and graduate law degrees in international law from Leiden University, and in comparative law from McGill University.

He’s been an editor and writer for leading peer-reviewed law journals, and has lectured on IP and technology law topics at McGill University Law School – where he was named Meredith Memorial scholar in IP law – at Recording Arts Canada, and for continuing legal education courses in Canada and the US. He’s also been a featured speaker for leading thought leadership organizations, such as the Lord Reading Law Society and the International Economic Forum for the Americas.

He once cofounded a music streaming venture that counted Bob Dylan among its shareholders, and was named to the Canadian Advisory Committee on the GDPR, which advises the Canadian Parliament on data protection and privacy matters.

Over the course of his career, he’s helped founders secure and enforce their rights, as well as scale and sell their businesses. He’s helped them close deals with some of the largest companies in the world, including Microsoft, Costco, Facebook, Salesforce, Disney, Verizon, Pixar, Universal Music, and many more. Will AI turn creators into technicians?